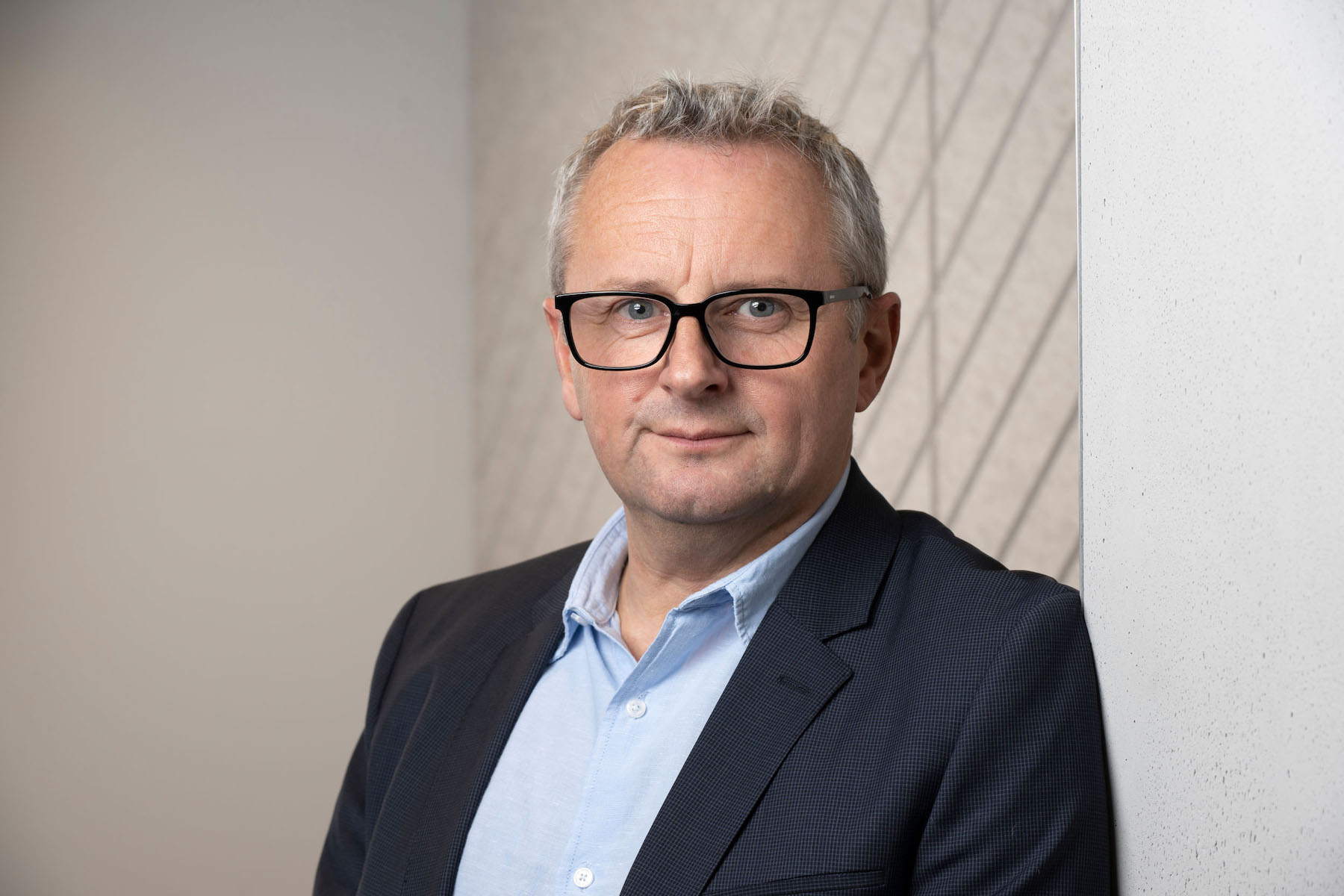 Web Summit is one of the biggest events in the global tech calendar. Last week, I had the great privilege of attending tech’s ‘mega event’ with my fellow xDesigners Matt Ward and Neil Lockwood - along with about 70,000 other people.

Unfortunately, we didn’t see the sun as one would expect travelling to the resplendent city of Lisbon, however, positivity abounded despite the patchy weather conditions.

Here are a few reflections from my time spent at the event.

It’s always sunny in the world of tech…

In a week where BIG tech - namely Meta and Twitter - hit global headlines for all the wrong reasons, it really was surprising to see how buoyant the tech sector is at the moment, particularly when tech behemoths and smaller start-ups collide in the same space. You could literally cut the positive vibes with a knife and serve it up on a multi-coloured party plate with a side of ice cream.

Seriously though, although every sector is battening down the hatches for an impending global downturn, I’m not sure the tech sector is willing to give up on its quest for growth just yet.

Martin Sorrell, the infamous founder of the world’s largest advertising and PR group, WPP Plc, may have hit on a partial reason as to why tech remains quietly confident. In his short address to Web Summit, he talked about how 75% of his client’s spend was now going on digital marketing formats, whilst predicting that consumer spending shows no sign of abating when it comes to digital products and consumables.

Lego Group’s Global Chief Product and Marketing Officer, Julia Goldin also echoed this point when discussing the importance of play and how this will likely evolve at a renewed pace in the digital sphere given the evolution of spaces like the Metaverse.

Tech has a lot of the right solutions

In chatting with various delegates at Web Summit, there was certainly agreement that our industry has a bright future. In fact, to some extent, it’s as if the Pandemic has actually shaken tech companies into believing in themselves a lot more; that they hold all the cards when it comes to providing the tech solutions needed to circumnavigate choppy waters.

The last few years, if anything, have seen many industry players deploy their proof of concept when it comes to the key role their tech can play. What’s more, this buccaneering spirit was writ large at the conference with many start-up leaders ignoring gloomy headlines to get out there and sell their wares - each with an unrestrained belief in what they’re doing. It was a sight to behold.

It’s ironic that in the week that Meta’s share value plummeted as a result of Zuckerberg’s ‘big punt’ on the Metaverse, that a number of keynote speakers actually talked openly about their plans to integrate related technologies like AR and VR into the operations of their organisations.

Toto Wolff, team principal and CEO, Mercedes-AMG PETRONAS Formula 1, in particular, talked about how VR and AR have been crucial in helping to provide instant access to a team of specialists, even though they’re scattered across the world. What’s more, for a team that has space restrictions when ‘on grid’, the tech has actually enabled greater collaboration - overcoming any traditional space restrictions encountered in the past.

Lego’s Julia Goldin, although talking about the doors Metaverse-like technologies could unlock for creativity on a global scale, did temper excitement a little by calling for child safety to be baked into any evolution of the technology - a fair appraisal given the very public problems we’ve seen play out for social media giants in recent months.

Some key takeaways from Lisbon?

Firstly, I’ve certainly come away from Web Summit with a renewed sense of optimism. xDesign, with its reputation for high-quality delivery; fast-paced problem-solving capabilities, and a people-centric focus, is perfectly positioned to face down the gathering storm clouds. In fact, it is primed to seize the potential opportunities that will no doubt present themselves as a result of economic headwinds.

If anything, the trip to Lisbon was a way of exiting our own bubble for a week and putting our strongly held beliefs and hypotheses about tech (and xDesign) to the test in a diverse environment of (actual) people and organisations. Thankfully, our current thinking and direction seem to be on course.