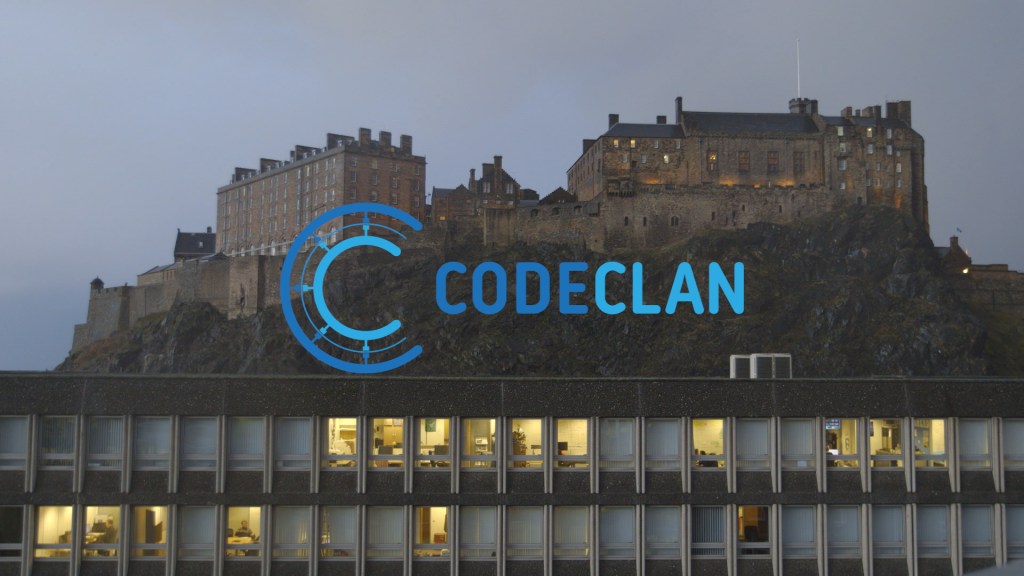 Hi! My name is Rob Wilson, and I’m xDesign’s newest iOS developer! This post isn’t about my brief time at xDesign, but my journey up to this point and how I picked up the skills I need for an exciting new career in tech in just 16 weeks at CodeClan, Scotland’s award winning digital skills academy.

CodeClan’s Professional Software Development course is 16 weeks long and teaches individuals who often have no previous experience in programming the skills they need to flourish in the tech industry. As you might guess, students learn programming languages like Ruby, Java and Javascript. The important thing though, is that students aren’t just taught those languages. They are taught how to learn those languages, picking up the growth mindset they will need to learn any language or framework they might come across in their future workplace! Students also learn:

CodeClan students come from all walks of life: Some have worked in completely different industries for many years and want digital skills to complement their current career or to change direction all together. Others, like me, have little or no full-time work experience and are looking for the qualifications they’ll need for their first real job. Some are university graduates, but many are not.

The Start Of My Journey

I myself did an undergraduate degree in chemical engineering which, for those who aren’t familiar with the term, is best described as large scale plumbing! When I finished I knew I didn’t want to go into that field, but the brief exposure my course had given me to programming inspired me to seek a career in the tech industry.

My first attempt was to fire off lots of applications to tech companies in the hopes that they would take me under their wing and train me on the job. None of those applications were successful, with many of those employers listing the reason for their rejection as lack of technical training. A couple of them even recommending CodeClan to help address the issue! At that point I started to look in to digital academies, trying to decide which one was right for me.

CodeClan stood out for several reasons, an important one being that unlike many of their competitors, there is a financial cost to the course. That might sound weird, so let me explain: CodeClan offers students the opportunity to take their career path into their own hands by paying for their training upfront or through approachable financing options. Many alternative services offer the training for free, but students are then locked in to a period of years where they must work for a company of the trainer’s choosing at a reduced salary so that the trainer can make money from the student’s new skillset. With CodeClan, after 16 weeks of top quality training, you are free to forge your own path, apply to any company you like and keep your whole salary while you’re at it. 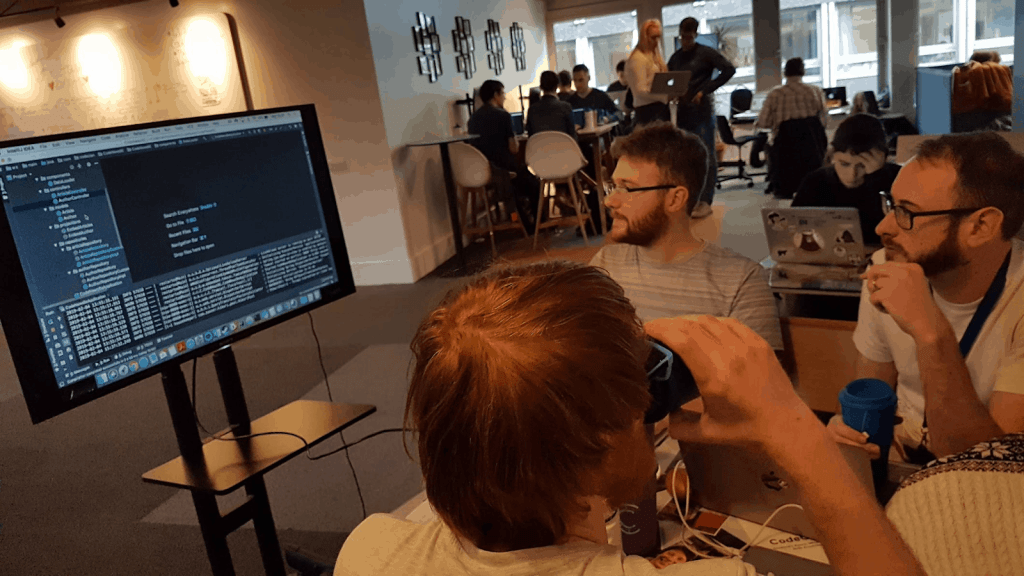 One of the 16 weeks is set aside for a career stuff. Students can expect talks from tutors and guest speakers as well as practical lessons about writing a tech based CV and even tips on building a LinkedIn profile that will stand out to tech employers. I found the most helpful of those lessons to be about job titles in the industry: A senior tutor talked us through a selection of job ads and helped us to understand what a day in the life of a ‘Front-End Software Developer’ would be and how that might be different to that of a ‘Dev Ops Engineer’ or a ‘Product Owner’. Such terms can be quite alien to a tech noobie and it helps a lot of students get an idea for what they might specialise in going forward.

So at this point I’m confident that I’ve sold the course content well, but what about actually getting a job? CodeClan help with that too! On top of the careers week, a speed networking session is organised for each class on campus. Logistically it works just like speed dating: Each student sits down with 10-15 employers for about 6 minutes each. From there, students and those employees in attendance let CodeClan staff know which companies/individuals they are interested in and CodeClan sets up the matches, with most such matches resulting in interviews! I was lucky enough to meet xDesign at my speed networking session, and straight away I knew they were offering the kind of opportunity I was looking for: Fast paced learning of new technologies in a supportive, team focused atmosphere.

After speed networking I received a technical exercise from the folks at xDesign to complete at home which challenged my programming and problem solving skills. It was tough, but a great learning experience in itself. Based on my submission they invited me in for a short interview, a code review of my submission (which wasn’t nearly as intimidating as it sounds) and a paired programming session with one of their developers. The afternoon was very relaxed and it was clear that they wanted me to do my best, keeping the process as casual and conversational as possible throughout.

It just so happens that I was CodeClan’s 500th student to be placed in the tech industry! It’s clear that with so many happy graduates, CodeClan have zeroed in on a formula for teaching digital skills, and the soft skills that students need to back them up. I have recommend the course to many people who are looking for a change of direction in their lives and some are even participating in the course now!

If you're interested, you can check out more details here

The Lowdown: No Code & Low Code App Development Platforms In 2019